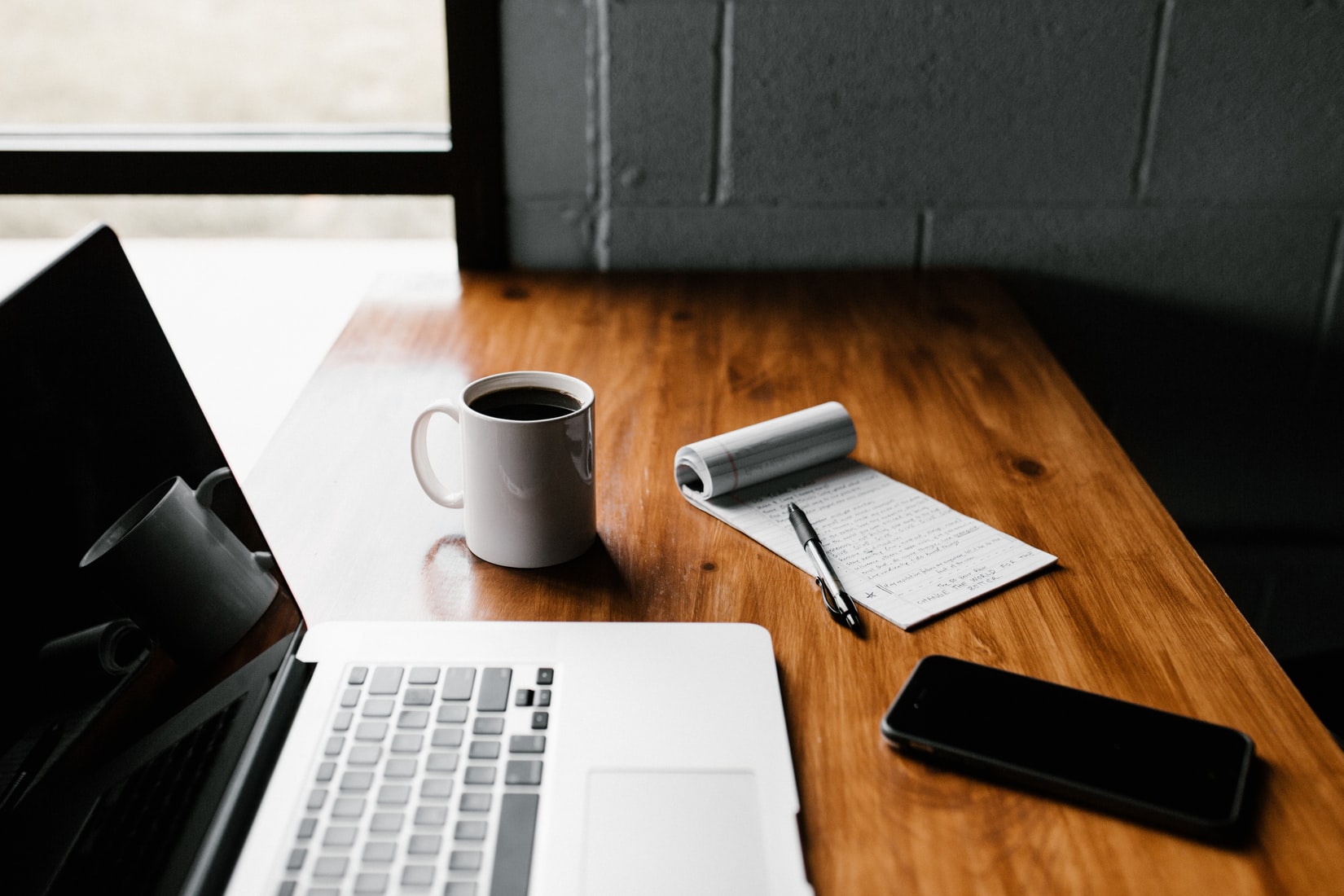 Today has been a struggle to think of something to write about. So I thought I’d write about writing itself. And, as a byproduct, touch on some larger themes of creation.

There’s something about the mix of art and engineering that defines writing, or any creative pursuit, which I find deeply appealing.

Engineering? In writing? In ART? Allow me to explain.

Managing sentence construction, grammar, syntax, the works — all amount to effective sentence engineering. It’s one thing to put words together in a coherent manner and quite another to write a sentence that flows. For it to dance on the tip of your tongue and light up the insides of your mouth as you read it.

What separates good writing from great writing is it’s ability to appear seamless. And that is where creativity comes in.

See, a well engineered sentence alone may not have the spark required to make your mind smile. It’s the difference between a PC and a Mac. They both do the same things, but there’s something seamless, something different about the Mac (okay, okay, I'm biased, I admit).

A large part of it may simply be perception. But perception matters, whether in writing or in product.

The dichotomy between engineering and art is a false one. In order to create effective art one must first master the basics to the point of boredom. Understanding color, shapes, strokes. Underlying theoretical frameworks that guide our unconscious perception of meaning.

In much the same way, engineering alone doesn’t make great products. The Nissan Leaf was a marvel of engineering but the product itself was an absurd failure. One of the main complaints? It was fucking ugly.

Of course, it depends entirely on the audience one is catering to.

For esoteric art critics perhaps leaving behind all notions of stability and foundational basis of stroke and color is masterwork. Or for a chemical engineering, looking at the guts of an oil rig could evoke something from deep within.

But for most of us, for the vast majority, it is a mix between art and science which evokes the strongest, most passionate response.

While this understanding is most commonly associated with Steve Jobs, there are a litany of towering figures in science, design, philosophy and beyond who have lived the same ethos. As far back as Da Vinci, the aspects of scientific observation and an unbridled creative spirit were not seen as two opposing sides of a coin but rather on the same plane of a vast portrait of human intelligence.

Back to writing, however, the most appealing aspects to me are the same aspects that make building anything rewarding.

Struggle, flow, iteration, revision, re-revision and so on that make the process just as important and just as fun as the finished product itself. The lack of rigidity yet encapsulated structure makes writing so incredibly interesting.

Which is why, unlike most of the Morning Thoughts so far this one has little editing, little process and absolutely no conclusion.