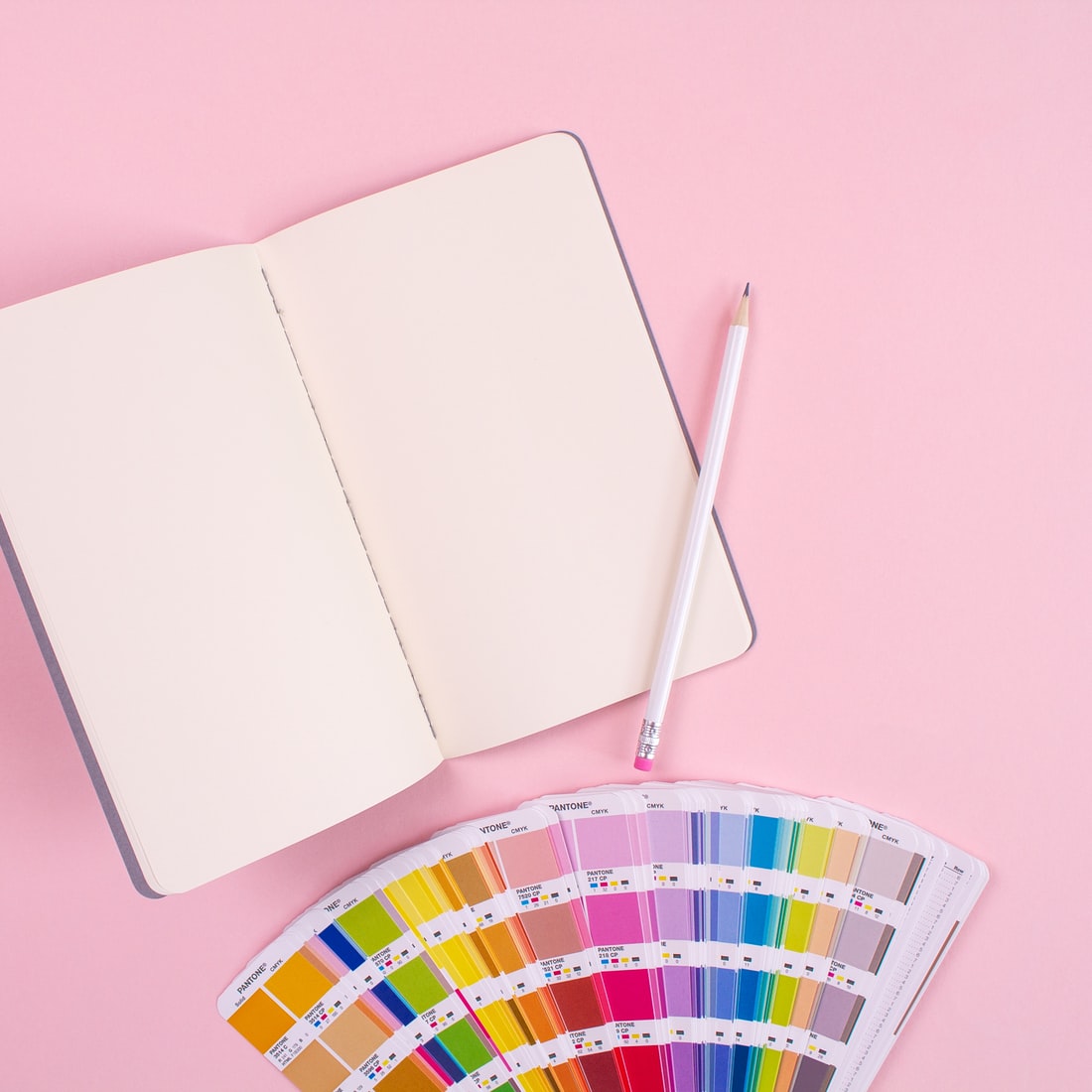 What a question. Posed and answered countless times since the idea of "design" as a practice, and “design thinking” grew to prominence. The word (and idea) still stubbornly evade definition. What follows is my personal view on the subject and one that may be as polarizing as the next.

I think design is the most pure form of synthesis — the synthesis of ideas.

This definition is cross-sectional, and intentionally keeps from forcing itself on any one discipline. Design can happen almost everywhere, every second of every day. Where there are people bringing what once existed only in their minds into reality, there is design.

Music is a synthesis of a variety of ideas — the bass line, the melody, the accents, the beat, etc. Similarly architecture is more than the synthesis of walls, curves, concrete, geometry, space and light.

The act of taking a variety of unpolished and scattered thoughts, emotions, and ideas and transforming them into a single coherent expression — that to me, is design.

Design is in the eye of the beholder.

Who are you, or anyone else for that matter to tell somebody their design is objectively bad? I think one should be free to say “your design looks bad to me”, the critical aspect being the personal nature of the feedback. There is design that is socially acceptable - cool Dribbble shots that were never used, or the mass of popular app redesigns on Behance. There is also socially unacceptable design, such as the use of Comic Sans (worse, Papyrus), or using red ink on red paper.

Whatever it is I don’t think any individual can objectively qualify a design as good or bad, acceptable or unacceptable, as these definitions are fickle and only exist in the context of now. Design, at it's purest, is nothing more than a manifestation of ideas. Labels, opinions and damnations are optional.