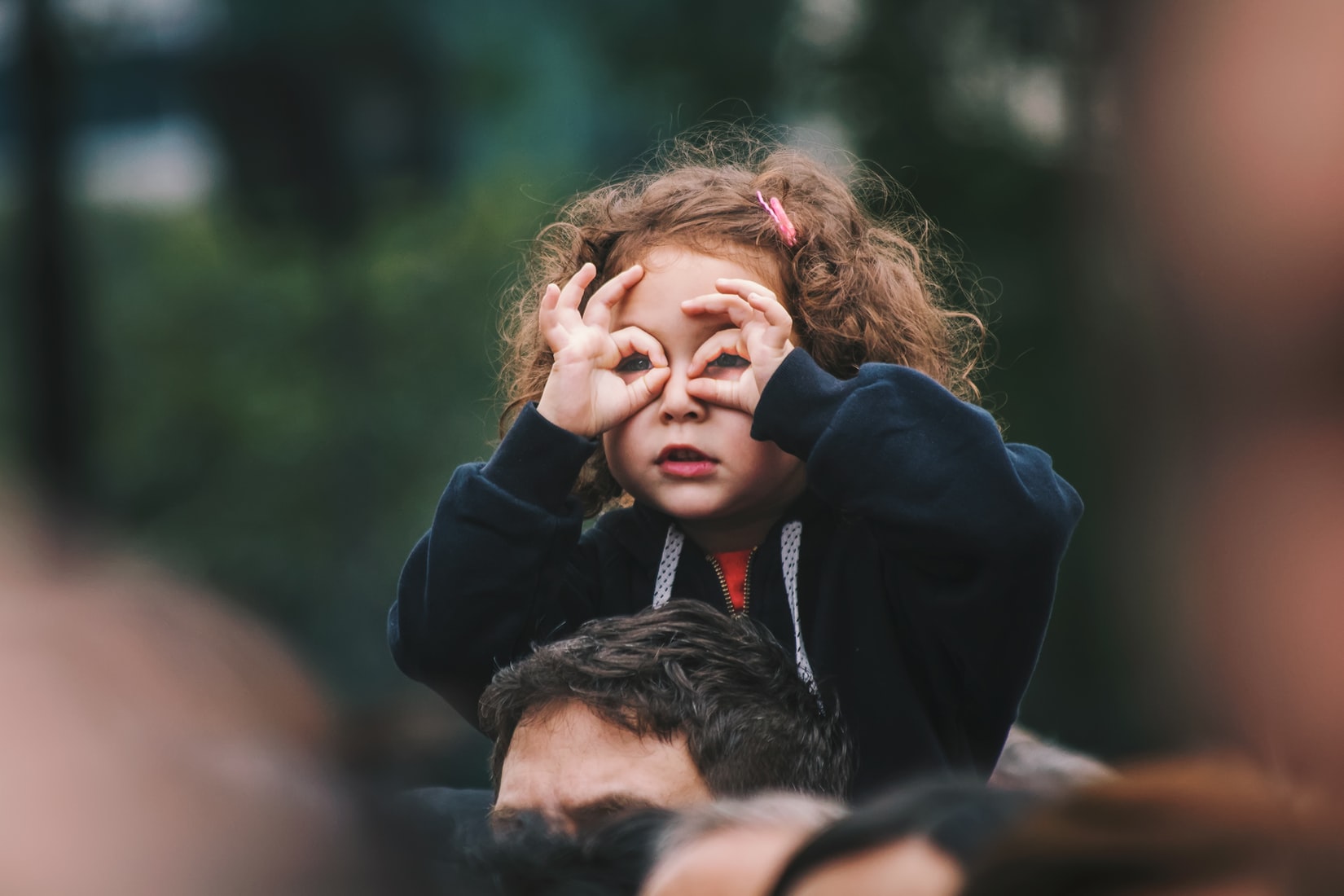 To look at everything, always as though you were seeing it either for the first, or last, time. Thus is your time on Earth filled with glory.

The closest thing to magic in every day life is the feeling of wonder. It sprinkles a touch of ethereal into the mundane.

Remember the first time you used the internet? That feeling of something slowly popping up on the screen — albeit after what seemed like an eternity of waiting. Or the first time you noticed just how intricate a butterfly truly is? The translucent wings criss-crossed with the light brushstrokes of natures palette.

Nostalgia and flowery language aside, the problem most of us face with wonder is that it’s hard to hold for an extended period of time.

There are myriad things to do, people to see (or at least, there were...) and shit to avoid. But it wasn’t always like this. As a child, wonder and discovery was almost constant. There lurked something new, something unknown, something fascinating around almost every corner.

But somehow as we grow the unexpected becomes rote, and little by little the magic is eroded away.

Teenage hormones give way to adult angst. The wonder of discovery gives way to a war of finding meaning and purpose — if you’re lucky — or the simple struggle of “making a living”. In the day to day trenches of adult existence, the fog thickens.

So much so that but for a narrow sliver of the path ahead, almost everything else is obscured.

There is a way, however, to cultivate wonder instead of plowing it into the ground. To clear the fog or, at the very least, turn it to mist.

I don’t mean this in some voodoo magic, healing crystal, bullshit way. I mean consciousness evoked by the very simple act of awareness.

The things everyone and their mother seems to be doing — meditation, exercise, journaling—  are all just tactics. Tactics to try and clear the fog, to try our best to see. The danger is that these things themselves can become rote actions. There’s a popular adage that goes “tactics are how you win the battle, strategy is how you win the war.”

All too often we confuse the two, losing track of our true purpose and aim.

The strategy, to put it crassly, is to be aware. To be painfully aware of what is in, on and around you, at each and every moment. It’s not easy, hell, it’s definitely not certain. But for the small portion who reach (of whom I am most definitely not a part) there seems to be warmth, sustenance, and beauty on the other side.

To go through life not just with your eyes open, but truly being able to see — now that seems like a goal worth aspiring for. Because after all, we shouldn’t forget that it doesn’t stop being magic just because you know how it works.