The Flywheel Of Progress 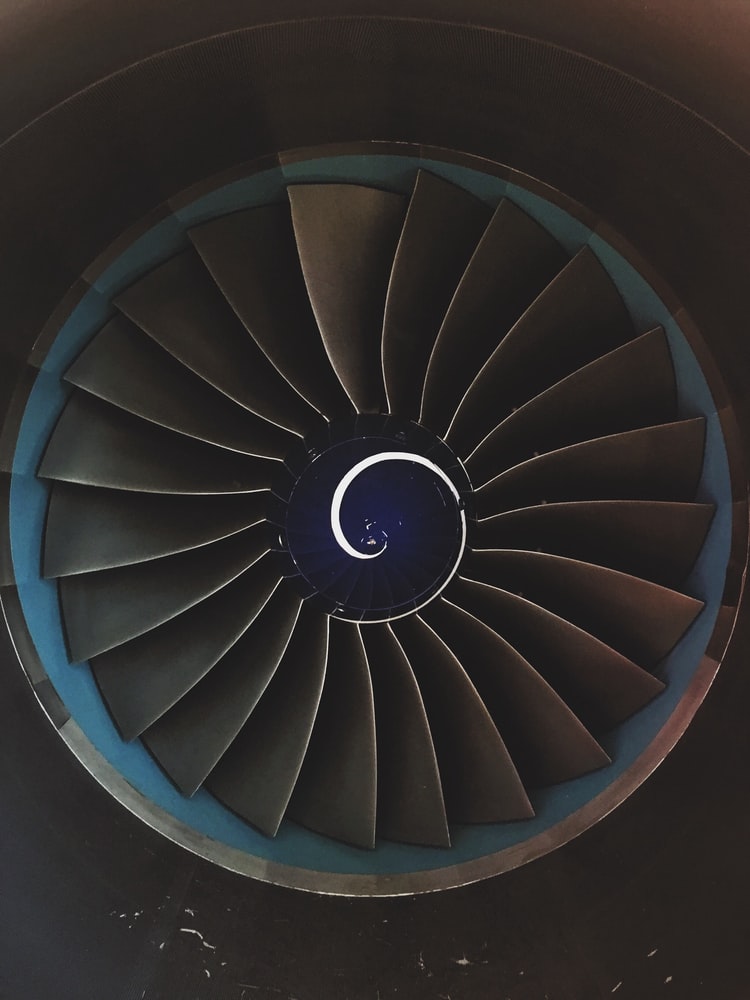 Heroes seem to fall in two categories. Ones in the Greco-Roman tradition where the protagonists are near (or true) mythical beings. Others are the "plain Jane's" or "average Joe's" who rise beyond their wildest dreams and overcome myriad challenges.

The protagonist of every fable fall somewhere in between, on a Hero spectrum if you will.

Interestingly, the Hero spectrum can also be seen as a Circumstance spectrum. Those born in the image of a prototypic hero on the far right (with the luck of circumstance at their backs), and those ordinary folk on the left.

For the lefthand heroes, it becomes a quest of overcoming present circumstance and moving further right on the spectrum. Molding, if you will, their circumstance to their new and evolving self-image.

The successful left siders — the ones who “make it”, solve the puzzle, defeat the evil, etc. — become enshrined new heroes of the right.

Over time, through legends and stories, history remembers them clearest as prototypic heroes, largely forgetting, or willfully ignoring, the journey it took to get there. Time obliterates struggle, creating what appears to be an asymmetric distribution of strongman heroes when in reality almost all started on the left side of circumstance.

So much of life is begotten by circumstance.

Situations, events, things outside our control determine much of our experience.

If life was a race, then our circumstance defines the starting line, the air resistance, the crowd (or lack thereof) cheering us on, and so much more. Some of us start at the end, finishing with nothing more than a light jog. Others are strapped in for one hell of a hilly marathon.

It seems that most, if not all, of our caricatured protagonists — whether as far back as Hercules or as recent as Steve Jobs — started further left on the circumstance circuit than history gives them credit. Which should give us some amount of comfort while running our own race.

And though we can’t truly predict the length, breadth, or elevation of the course, the one thing we can do is decide how hard to keep running. Each stride bringing us closer to the right side of circumstance. With the ultimate payoff, the price of success, being that history will forget the race you ran almost entirely — instead, keeping only your photo finish.

A framed Kodak moment that keeps the flywheel of human progress churning by convincing others that they too should keep on keepin' on.