The End Of An Essay 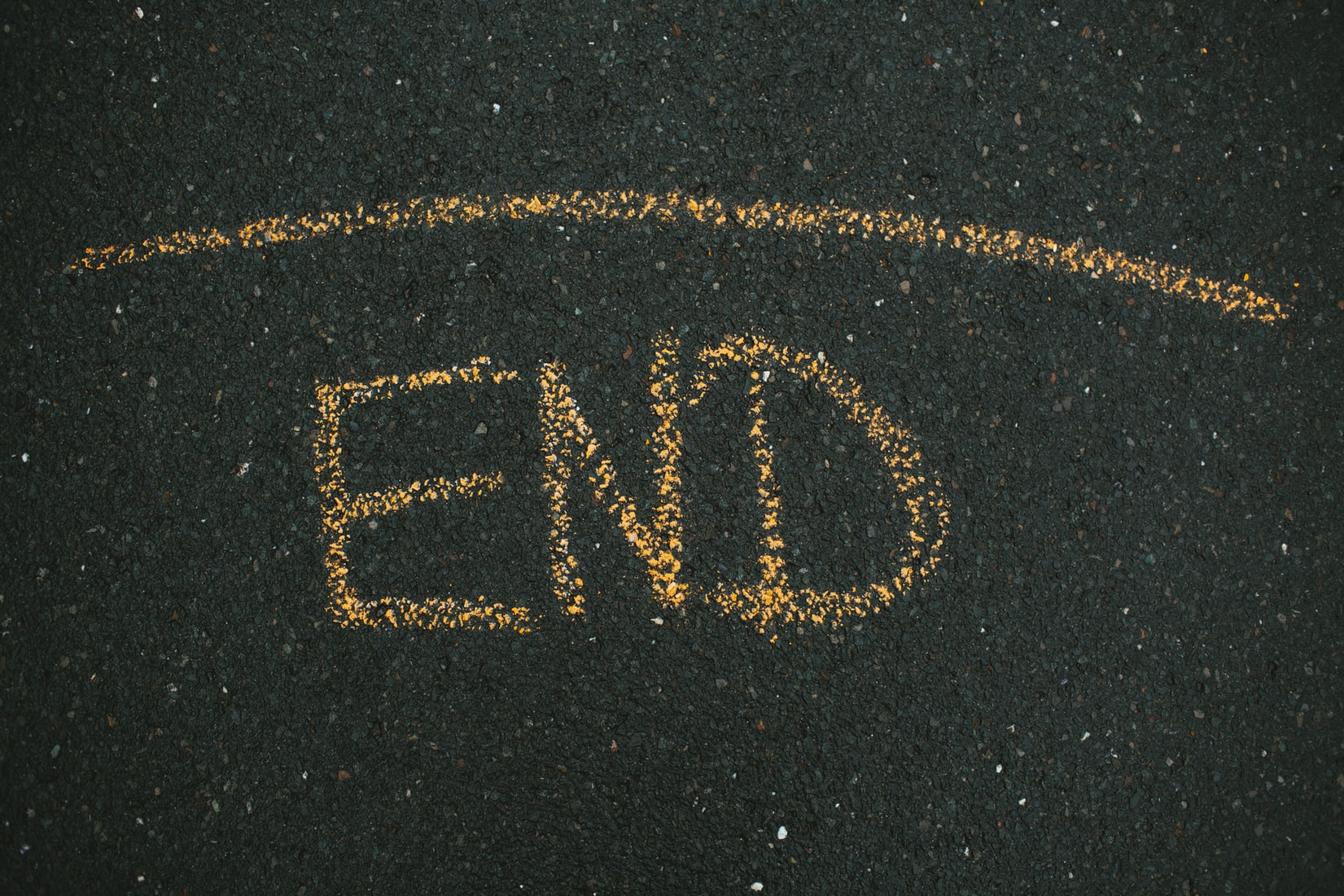 The curveballs of life
Shape who we become
Powerless to others
But strong as one.

You control only you
Principles shape your perception
Events become memories
That guide our direction.

Stories - the charge
That powers our lives
You can make yours anything
So make it good, alright?

I’ve written time and time again about stories. It’s a central theme that continues cropping up and is something I’ve noticed for quite some time. Stories seem to be a central pillar of reality, or to go even more meta for a second, seem to be the fabric of reality itself. Everything in the spiritual side of things — the whole idea of meditation, recognizing your ability to respond and not react, affirmations and other fluffy shit — they all seem to be nothing more than thinly veiled wrappers telling us to “write your own story, don’t let the story get written for you”.

It took me years to understand this and I’m still working through the message, working to internalize and move it to action as opposed to a conceptual statement posted on a shiny mental placard.

In fact, I remember all the way back to senior year of high school. We had to write about the oh-so-simple prompt — “what is the meaning of life?”. In the classic high school crass teaching approach, of course, we were given forty two minutes to ponder this and write an in-class essay. I remember sitting bewildered at the thought. Forty two minutes? That’s it?

After a lot of head scratching I decided to just start writing. From the pen flowed many of the classic cliches and epigraphs. The idea that life itself had no meaning but what you make of it. But one thing that stands out to me to this day was how, for whatever reason, I chose to end the essay. Instead of ending on a futile note of despair that life had no meaning so why even care, I chose to end on a note of stories. That may even have been when my fascination with them truly began.

The note went something along the lines of “if we are all, someday, destined to be stories — well, we might as well write a damn good one”. I don’t think I swore in it back then, but shit if I had to write it again you can bet I would :)

Anyways, getting back in the groove of writing these, not quite there yet. Crazy how quickly a muscle becomes weak again if you don’t continuously flex it. The language, the rhetoric, the flow, the prose — all of it depends on being able to fall into this deeper mental state, a sort of poetic rhythm. Without that rhythm it becomes impossible to dance the dance and the only worse thing than bad writing is the wasted time from the poor souls who had to read it.

Lot of work left to do and I need to order the Daniel Pink writing book but on that note without turning this into too much of a journal, I’ll leave to say adieu.