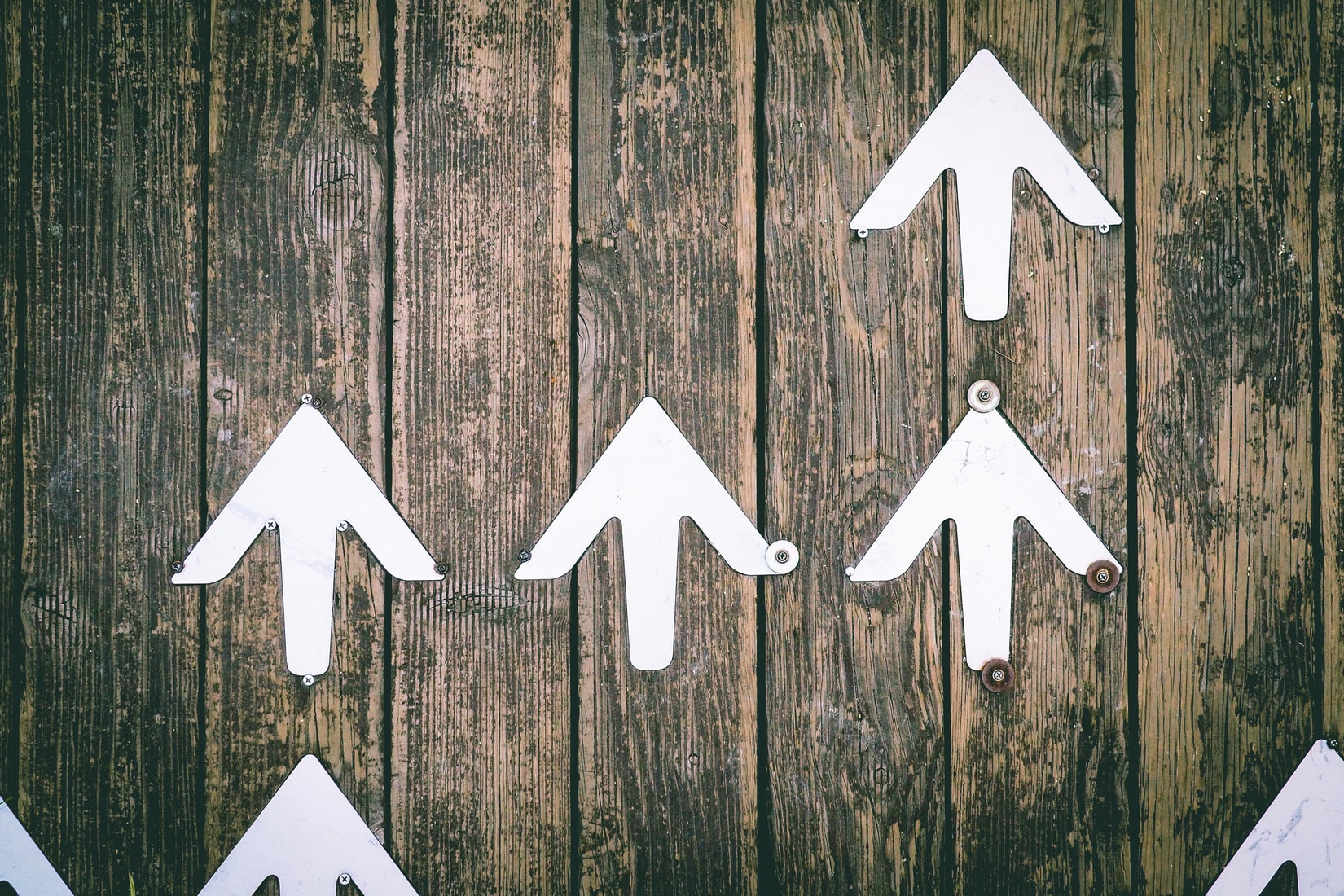 There’s a word that I’ve always loved — renegades. The popular definition is that of a deserter, who betrays their allegiance to a cause, religion, etc. The lesser known definition is that of an individual who rejects convention. One who flies in the face of tradition. Who questions the norms and accepted practices of society and chooses to weave their own fabric.

The latter renegades may not be liked, hell, they’re more likely to be shunned.

To pull away from the stories that others have written, memorialized and made legend... all to try and write your own? The proposition itself is enough to freeze most in their tracks.

It requires walking down a path where the norm is to find yourself alone. On a road that isn’t easy and surely isn’t certain. Where you’ve got no other choice but to embrace the stiff winds and the lonely heights.

These are the folks who have no choice but to pave their own way forward because the well worn path ends in a dead end.

We remember these people with high praise many years, sometimes decades, centuries even, after their deeds were done. We call them “movers”, “shakers”. The harbingers of progress.

We tend to forget that many of them were met with violent opposition as they fought to change the status quo.

The Overton Window of any domain is both well guarded and well armed. But as someone at some point (and it was neither Gandhi nor Schopenhauer) so eloquently put it:

“All truth passes through three stages — first, it is ridiculed. Second, it is violently opposed. Third, it is accepted as self-evident.”

All this is to say, progress depends on renegades.

It depends on people willing to challenge the status quo. Willing to deeply internalize that everything around them was designed, created and carried on by people no smarter than themselves. Willing to look at the walled gardens and ivory towers of the world and turn the other way to start building their own.