Planting Seeds - The Power Of Compounding 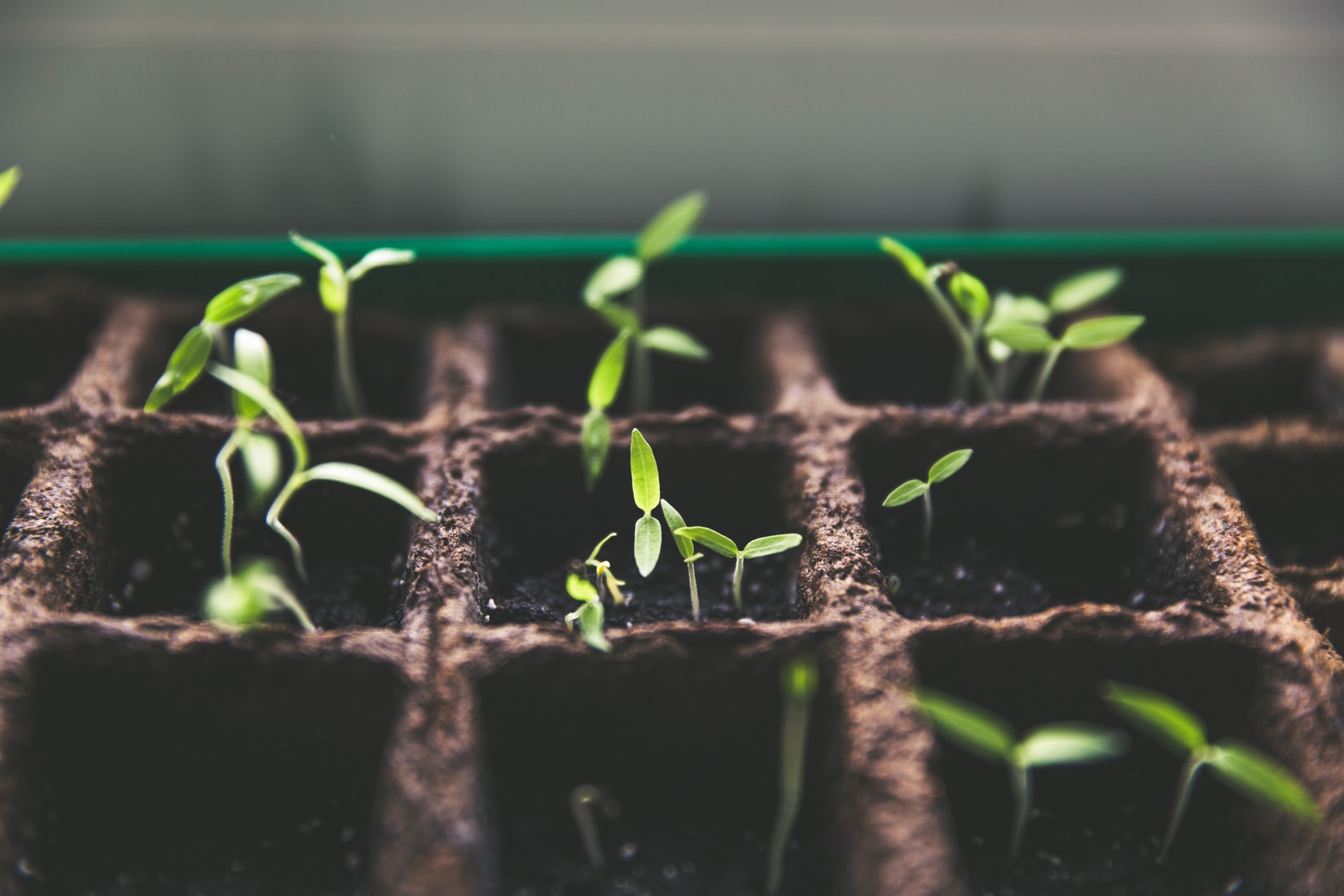 Coming from someone like Buffet, the quote immediately rings with financial overtones. But taking a step back, there are two incredibly powerful, complimentary forces at work here. One is the magic of compound interest. The other is the power of tiny actions. Both are topics that I’ve pondered deeply over the years — let’s walk down that well worn path.

Compound interest, the “5th wonder of the world” as Einstein says, has to be one of the least understood - or rather, internalized - concepts by the masses.

Conceptually, yes, it’s relatively straightforward to wrap your mind around. Principal increase layered on principal increase eventually results in outsize gains due to the growth of the base while keeping the growth rate constant (or, if you’re really good, growing). Pretty simple.

But the problem stems from the root of our psychology.

Humans are linear thinkers — the world around us empirically behaves in a linear manner. I push this box - the box falls. I jump on a trampoline, I get pushed into the sky. Cause - effect - and an illusion of time (a topic for another day) constructed by this causal relationship.

What studies have shown (and forgive me for not quoting them, that is far too much work for a morning thought dump) is that humans are awful at estimating the impact of compounding. Take for example, the anecdote below from Paul Graham (a founder of Silicon Valley accelerator, Y Combinator - YC):

A company making $1000 a month (a typical number early in YC) and growing at 1% a week will 4 years later be making $7900 a month, which is less than a good programmer makes in salary in Silicon Valley. A startup that grows at 5% a week will in 4 years be making $25 million a month.

That divergence — the vast chasm between $7900 vs. $25 million stemming from a slight tweak in the base rate of growth, is hard for the mind to grasp. It’s simply not intuitive. Same goes for the large fluctuations in outcome caused by slight variations in any of the core compounding levers — Principal, Growth Rate or Years of Growth.

This idea, to me, seems equally powerful in financial markets as it does in all areas of life.

If you start with a base amount of knowledge and can grow it by X% every month or year, then small changes to the value of X can result in drastically divergent levels of learning over the course of a career or a lifetime. Take any other skill, craft or practice and I’m confident you will see the same dynamic play out.

This flies right in the face of the notion that some people are inherently better and will always be better at certain things. There may be upper bounds on the growth rate due to psychology, physiology, etc. (for instance how now, at 23, it’s highly unlikely that no matter my skill “growth rate” I will not be able to get to the playing ability of a professional football player because my principal i.e. base level of understanding/ability is simply not high enough for time + compounding to compensate), but “never being good” is far too strong a phrase.

The whole concept and ramble boils down to 3 main principles:

This segues directly into the second idea that Buffet’s quote brings to mind — the power of tiny actions. In the financial markets or chaos/complexity theory, you’ll often hear the term “Butterfly effect” thrown around willy-nilly when folks want to describe random walks or inherent unpredictability.

The concept is that “a small change in one state of a deterministic nonlinear system can result in large differences in later state” — or in the popular adage, that a butterfly flapping it’s wings in the Amazon can cause a storm ravaging half of Europe.

Lot of words, let’s unpack that:

In effect, if you have a system where small changes at the outset can lead to wildly divergent outcomes, which sounds a lot like compounding.

This is a crucial point — not all small changes are created equal and in complexity theory it is rather impossible to know which small change will or won’t have an impact.

Therefore to maximize potential of large changes, it seems our best bet is to take many small actions — do many small things — within the guides of some system that optimizes for a change to the upside.

If small actions in a complex system (i.e. life) can lead to largely deviant outcomes but you don’t know the relative impact of any single action, then what you need is a forcing function — which compounding conveniently provides.

By focusing narrowly on growth of a principal (wealth, knowledge, skill, etc.) and allowing the growth to compound you can get wildly divergent outcomes across many, many different facets of life.

The key is to see the big picture but start with the tiny actions.

If you want a tree, go plant a seed