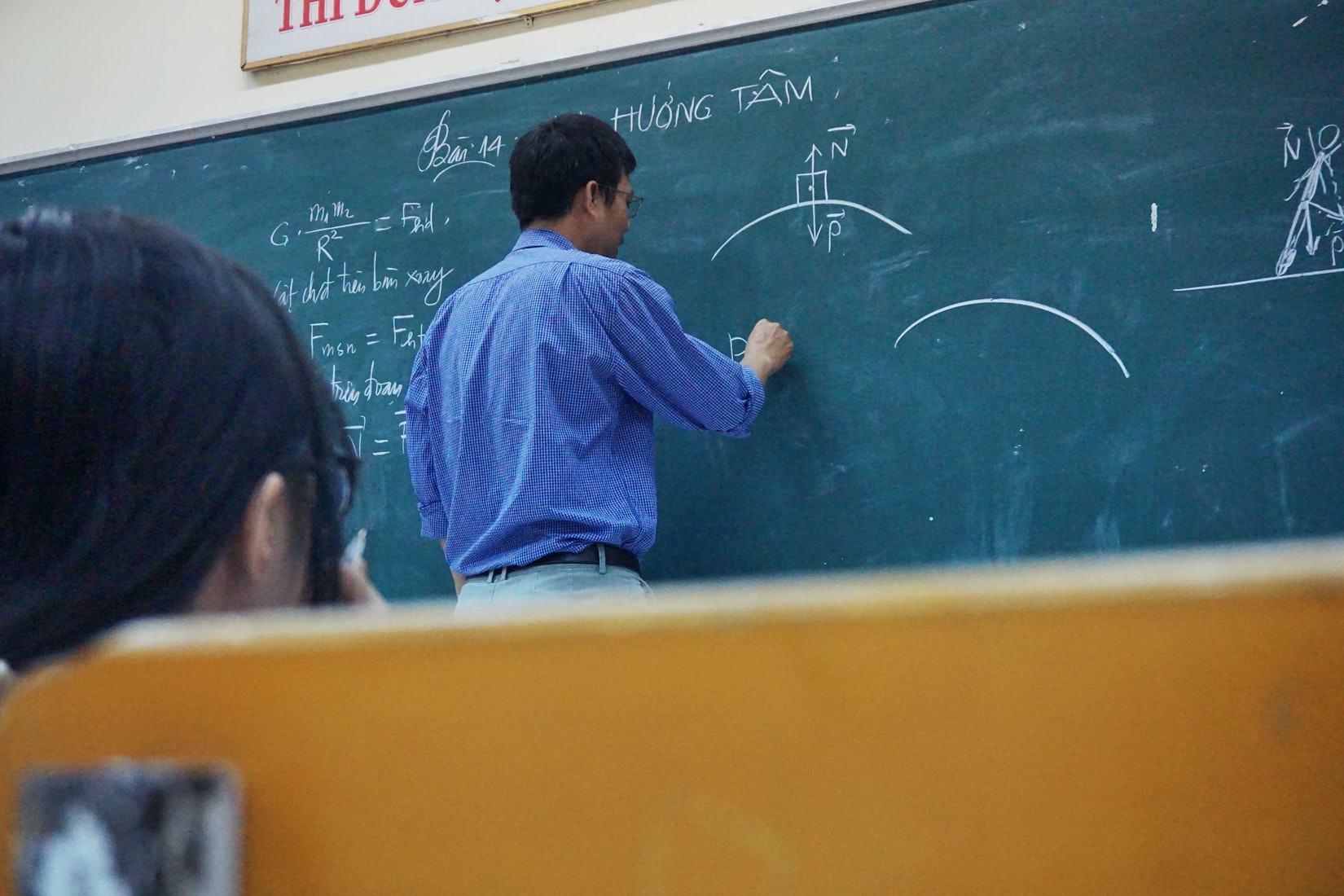 My last ask is the same as my first, I’m asking you to believe. Not in my ability to create change, but in yours.

I’ve been thinking a lot about inertia lately. Particularly about overcoming inertia, and even more specifically about just how hard that is.

There are certain things in life you have to experience first hand to truly appreciate. I used to be someone who blew off inertia and people who were not able to change by assuming they simply could not keep up. Whether it was re-skilling themselves for the modern economy or not being able to stick with a diet, in my mind, rigidity seemed like a personal failure.

In some cases I am not totally off base. But in most, the fact remains that change is bloody difficult.

It’s scary. It requires a level of thinking, commitment and execution that is difficult to layer on top of ourselves — especially in our almost constant state of overextension. When you feel like you’re running at 110% what on Earth would make you want to take on an additional 30 or 40% of mental, physical or emotional load?

At the end of the day, however, change-making is what separates the do-ers from the talkers. The makers from the head shakers.

But then the question becomes, what is the easiest way to overcome inertia and to begin using it in your favor?

The same way a heavy rock is almost impossible to get moving, a rock once tumbling is near impossible to stop. To move it, Archimedically speaking, requires a long enough lever and a place to stand. How do we find such a lever and how do we know where to stand?

Many times the lever appears to be analysis. Understand the problem more deeply, and the solutions will appear!

Make sure you are confident in your map and the road will reveal itself. All sorts of cliched traps that we tend to fall into. While it’s true that some problems require the level of meta analysis where we dig deep and cover our bases, the vast, vast majority of the situations we encounter are better solved by allowing the path to unfold before us.

There’s something to be said for both serendipity and for mistakes.

Serendipity, when taken over time, is what we tend to call luck. But to be in the right place at the right time by definition you have to move. In a world of movement, opportunities are unlikely to fall into the laps of those who are still. Stillness has other benefits and has much to say for it in our keeping up with the Jones’s society.

But change-making and stillness are at odds with one another. Slowing down may help reveal you to yourself and show you the right course, but in general no one else is going to take the first step down that course for you. Knowing a path exists and not taking it does not help you get any less lost.

As for mistakes, well, mistakes are what make us human.

They are how we learn as individuals, and stories of mistakes are how we learn as a society. The great benefit language brought us was to shift learning from the self to the other, helping us scale beyond purely experiential knowledge being our source of truth. Humans are messy, mistake making machines.

But the ability to fail, to course correct and to right the ship — our resilience and adaptability — is also what has made us the apex predators on this planet.

None of this comes close to defining how, exactly, to overcome inertia.

Sure, it’s all nice advice — allow for serendipity through movement and be willing to make mistakes. Allow the path to unfold before you and don’t be afraid to take the first step. They all just sound like banal platitudes.

But as David Foster Wallace says “in the day to day trenches of adult existence, banal platitudes can have a life or death implication.” Lately I’ve been challenging myself to see these statements as less platitude and more deeply ingrained philosophy.

I find it all too easy to enter what I call the “thinking trap”, what’s popularly known as analysis paralysis. At the end of the day, no one goes anywhere simply by having a plan. As General Patton once put it, “A good plan, violently executed today, is better than a perfect plan tomorrow”.

Here’s to violent execution — to an unwavering belief in our own ability to manifest change. To finding the levers and moving the stones.