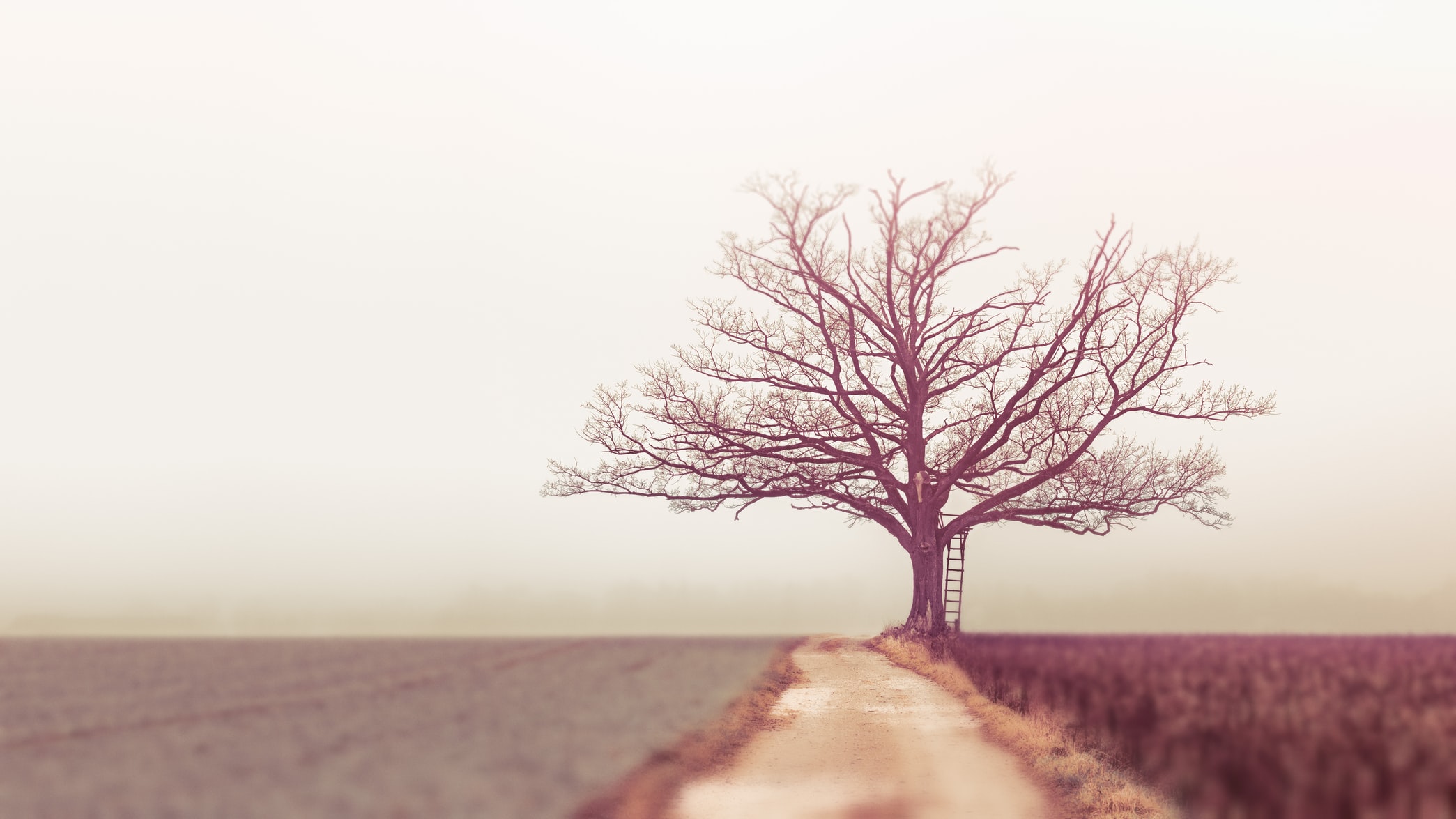 Why I should I feel lonely? Is not our planet in the Milky Way?

I remember starting, in my late teens, an organization called “6 Minutes of Solitude”. It’s mission was to help people carve out just a few minutes each day for themselves. To simply be. We were primarily a content shop, composing bits that waxed eloquent (much like these writings), combined with typographic art illustrating what we called “solitudinal” quotes.

It was a hell of a lot of fun and, like most teenage projects, never went anywhere.

I still remember the single most common question we would receive: “Why solitude? Isn’t that lonely?”

It’s a fair concern, stemming from the notion that loneliness is at an all time high, reaching almost — at least in the United States — epidemic status. Why would you promote more of that, especially now?

I always believed that the question was rooted in an unfortunate misunderstanding of solitude. A bit of an arcane term, “solitude” strikes an image of unruffled lakes with deserted banks. An air of quietness, a stillness almost. All of which could be perceived as lonesome or lonely.

But while loneliness is the poverty of other, solitude is the richness of self.

It’s a time to deeply understand how to be a great companion to the only person who will be with you for the rest of your life.

Finding solitude means finding time to simply be. In the ultra fast-paced world of doing more, consuming more, having more, more, more — in solitude is where we learn to be more. It’s a time to wrestle with the feelings that we normally numb. The ones which we run from via another Instagram induced dopamine hit, or by watching a last (I promise!) episode of The Office.

Escapes through entertainment, knowledge, consumption — even other people.

It’s not totally our fault. As humans, we are wired for perception. And our minds, as social creatures and self-protectors above all else, are primed to focus on the loudest inputs. The most immediate rewards.

It’s not a failing, it’s simply the smartest survival strategy. On the plains in the savannah one does not have time to analyze whether that bush trembling is a lion or not. Perception and action had to be closely coupled to ensure our survival.

The trouble is our biology cannot keep up with our society.

But the constant fulfillment of our desires have ostensibly led to an increase in our dopamine thresholds [1].

With a constant barrage of stimuli and the hijacking of our pleasure centers by capitalist agencies, it becomes harder and harder to parse signal from the noise. And that’s where solitude comes in.

When the shackles of constant stimuli are broken the mind is free to roam.

Freedom, many times, reveals insights, ideas, thoughts and emotions we never knew we had. Or that we never allowed ourselves to have. The same way you can’t taste a sugar right after you’ve eaten a candy bar, solitude can be a palette cleanser for the mind.

When seen in this light — as a way to explore what is already inside — solitude becomes a powerful ally in our battle against the unconscious. A way to pull back the blindfold of society, even just a tad, so we may start to see again.