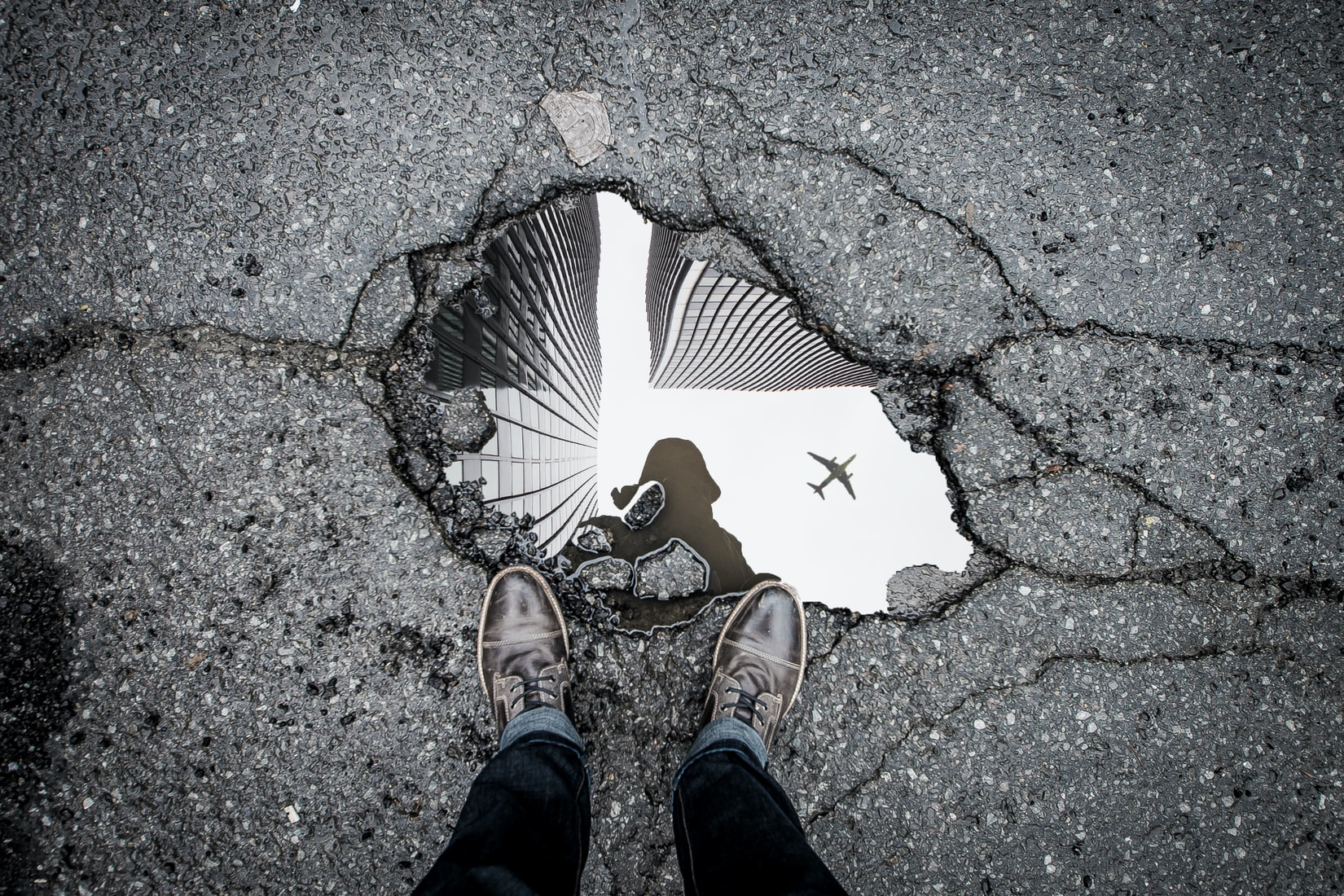 Failure is not final. Success is not definite. The journey is the reward unto itself, the destination merely the guidepost. When one journey is complete, so begins the next. But this can be dangerous as well because without a clear sense of why it’s all too easy to realize your troubles have been nothing more than a Sisyphean endeavor.

When you seek — whatever you seek, be it enlightenment, strength, courage, happiness, power — it's all too easy to get caught up in the effort itself, forgetting the underlying reality. It's similar to the problem we've discussed before that exists with models. Models are representations of reality, not reality itself. In much the same way, happiness, strength, etc. are perceptions of your own internal state and without being in touch with yourself it's impossible to know when your perception matches reality. For many, even understanding their perceptions is a challenge.

It's an interesting paradox. In order to see you must look, and in order to look you must be able to see. So how does one really “see”? How do you remove any rose-tinted lenses, cut through the fog and generally clear your vision?

To answer this question, we must dig back to the roots and understand the concept of “seeing” and of “reality” itself. That sounds highfalutin' so I’ll bring it down. In order to understand how to see, we must first establish a common understanding of what sight is in the first place.

The essayist Anai’s Nin once wrote “We don’t see things as they are, we see them as we are.” It should come as no surprise that perception is deeply individual. Almost everyone has had the experience of seeing something, calling others over expecting them to see it too, and being just a tad disappointed when they don’t.

What does it mean for something to be “real” when realness itself is subjective?

This is not a novel line of questioning — it has been explored both philosophically and scientifically for many centuries. In physics this multiple realities scenario has been referred to as the “Wigner’s Friend” thought experiment. The experiment itself dives into spin and super positions of subatomic particles, but for the purpose of simplicity what it shows is a irreconcilable notion that multiple objective and measured realities can coexist. In 2019, researchers at MIT were even able to demonstrate this situation, where the local information at two different points diverged though both local measurements were, objectively (relative to their observer), correct.

Objectivity, then — for all intents and purposes — is a difficult, if not impossible, goal. Which means we must lean in to subjectivity, to our subjective reality. Things may not be real absolutely, but if they are real to you then that’s a fair enough model to operate within.