Consciousness Is A Funny Thing 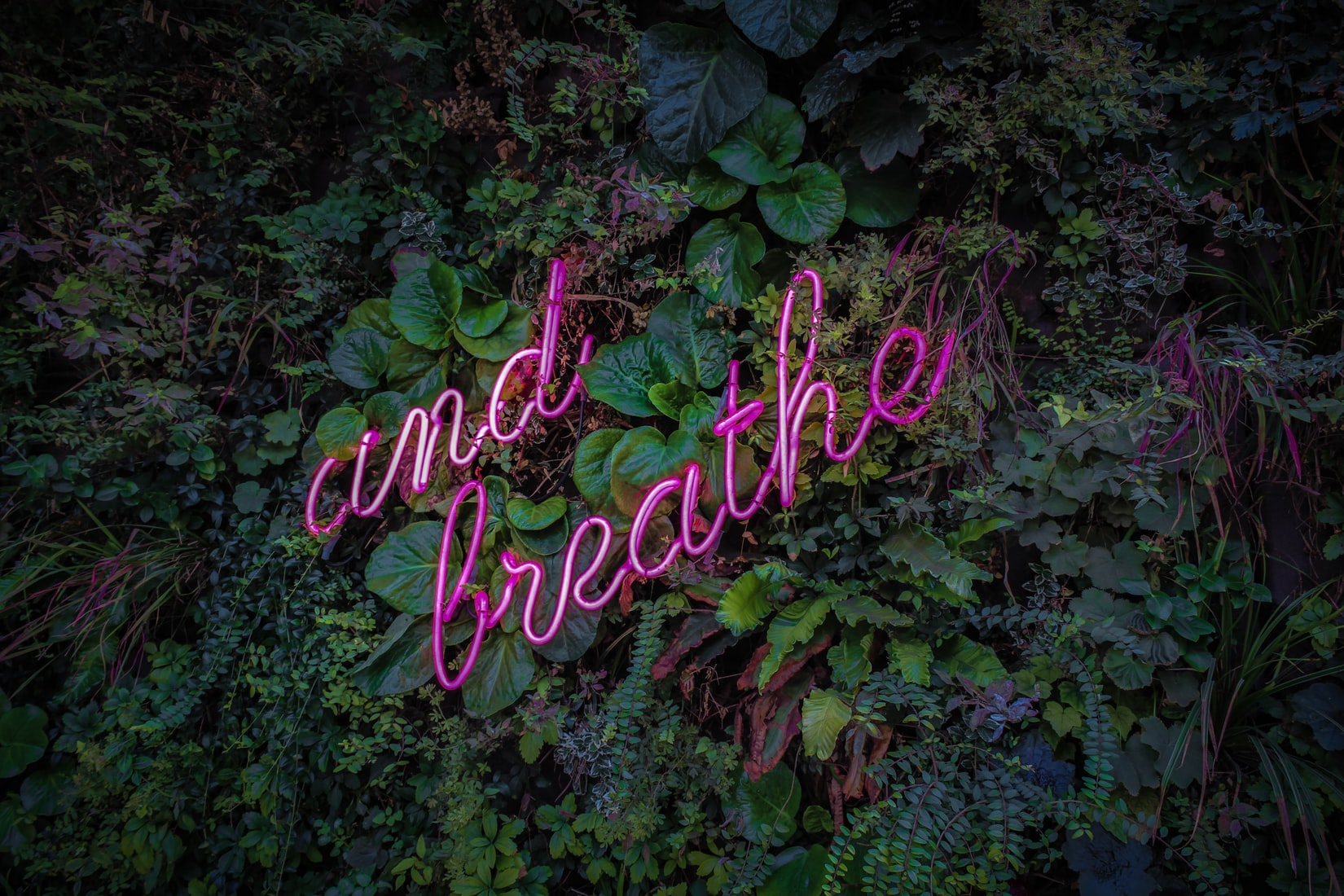 It is easier to build strong children than repair broken men

Consciousness is a funny thing. The same way you suddenly become aware of every similar car when you buy a new one, so it is with ideas.

I’ve noticed that every time I meditate on a topic or spend an outsize amount of time thinking of something, I see patterns of it cropping up almost everywhere. Whether in random email newsletters, YouTube videos or conversations where they seemingly have no place. Having never been a believer in the whole notion of “affirmations” or any other woo, the phenomenon does strike me as wonderfully interesting.

A testament to the spotlight and filtering mechanism that defines our awareness.

One of these "strangely abundant when noticed yet scarce when ignored" topics is legacy. Building something beyond yourself. Yes, as Douglas mentions above, in one sense children fall into this category. So does a successful business, right alongside something as mundane as the right smile at the right place and time.

But what is legacy, really? And why do we humans seem to spend such an outsize amount of time worrying, thinking and puzzling over it?

The fear of death seems to be as old as life itself.

Or at least as old as we were consciously able to recognize it (thanks Amygdala). The prospect of non-existence when applied to ourselves can be liberating or excruciating, depending entirely on your how you take it. On one hand, knowing you’re going to die forces you to analyze just how you are choosing to live. On the other, knowing you are going to die can cause a feeling of overwhelming dread, a paralytic fear of nothingness.

Death is a void we'd much rather a-void.

It seems that we derive some amount of solace when we feel that even though our physical body may die something else lives on. For the spiritual and religious this bends into “God” territory, with souls and redemption being the central narrative. For others things veer towards legacy — the penultimate question of “what am I leaving behind?”

But why do we care? Is it evolutionary for a sentient collection of cells to concern themselves with events beyond their sentience? Or is it an emergent property of our complex and chaotic system?

There is a worldview which holds that cells are nothing more than vessels for genes.

Genes are our uncaring master, their only goal to replicate and pass on more and more copies. From a behavioral evolution standpoint, it does in a way make sense that these genes would “care” for the world beyond the lives of their host. If the goal of a gene is not only the maximization it’s own potential for survival, but also the survival of it’s copies then making sure (a) the copies exist, (b) the copies themselves have a good chance of survival and (c) the world is aligned in a manner that maximizes the chance of their survival, makes a hell of a lot of sense.

Too deep down this rabbit hole and consciousness itself may be reduced to nothing more than an evolutionarily beneficial construct implemented and spread by our genetic material because it serves their somewhat diabolical promulgation strategy. And that, however logical it may seem, comes off philosophically as a tough rock to stand on.

In a way this goes back to stories.

As humans we crave causality. Stories allow us to make sense of the world and it doesn’t matter to a certain degree whether the stories are true or not. This is where philosophy, art and science do fall in opposition to each other because while science may strive for ground truth and philosophy may put forward compelling propositions that reduce and simplify humanity, an artist can cause us to pause and ask the ever important question — “does it matter?”

Yes, there are entire schools of thought which hold with rabid conviction that free-will does not exist for this very reason. To this camp the very fair question to ask becomes “does it matter?”

I may perform an action (moving my hand out of the way of a door jamb, perhaps) and my brain may try and weave together a narrative making sense of it ex-post, but the fact of the matter is that I moved my hand. That’s how reality shifted — whether the underlying mechanism was automatic and subsequently ascribed or more linearly processed and executed.

The other side of the equation that we left far behind this mined field of digressions, however, is the notion that the urge for legacy is an emergent property of our complex system. But as in any system, emergent properties can usually be traced back to a relationship between base flows within the framework.

Inflows, outflows, compounded, released and their myriad interactions. There may be no good singular reason for the emergence of legacy but at the least what we should be able to do is attempt to infer from where, which flows or interactions may have caused it.

This entire writing has put me well out of my depth so I’ll bring things to a close now simply by saying that these simple notions, the ones we let pass without a second glance, can in fact be incredibly complex at their core. If you drill down and ask “but, really, why?” And you’re not satisfied with a simple “because, that’s how it is” then the world becomes both incredibly painful (a potential spiral down a never ending question avalanche) and incredibly interesting.

Right now I’m in the mood for interesting. Tomorrow? Who knows. It may even be legacy.